Analysis, Theories and facts about our favorite Candy Crush Characters - Mr.Yeti (Part 3B)

Sofia1992 Posts: 870 Game Expert
January 30 in Candy Friends Stories
Hi everyone. It's time to complete Mr.Yeti's tribute for last. FINALLY!
So, after analyzing his outifts, let's see how much useful Mr.Yeti is in the five game modes of CCFS (based on my opinion always): 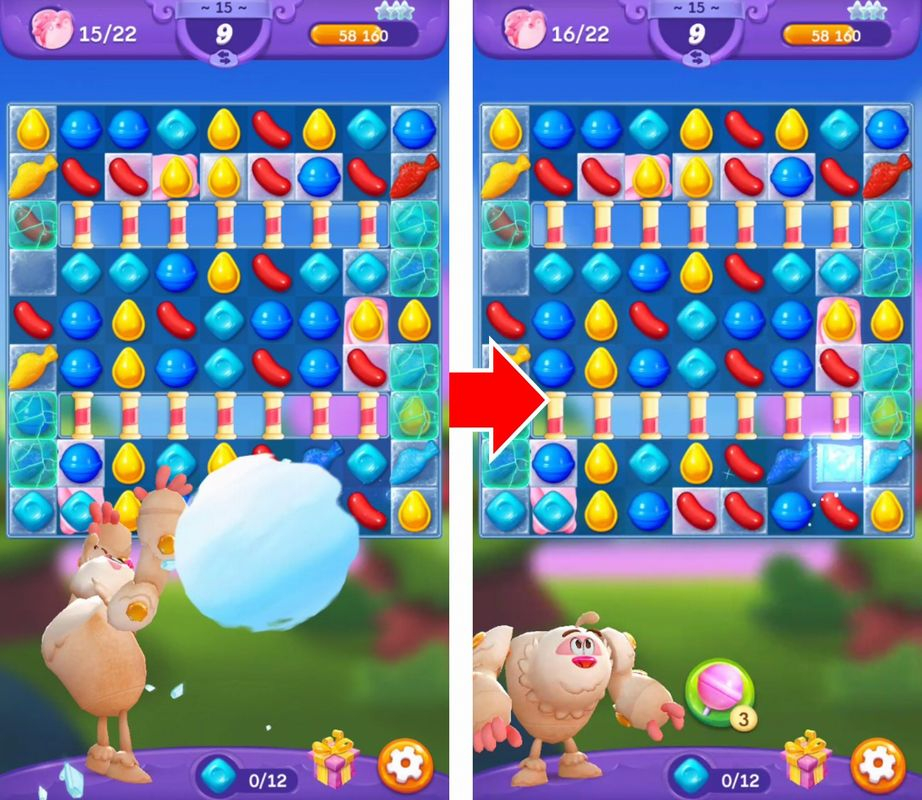 His ability has short range but great power so to break blockers fast and with fewer moves.
Still, his wrapped candies are great and if you connect two of them, a big explosion will gonna happen in whole panel.
Oh and if you match it with jelly fish, with striped candy or with coloring bomb , it can be super powerful and create powerful combos so to clear up the levels faster.
Well, that was my special tribute about Mr.Yeti
I really hope you find it interesting at all so if you like it, press 'Sweet' button and save it in your bookmarks if you want to read it again.
The next time, we will gonna analyse Jelly Queen.
That's all. Have a nice day and if you want to share your opinion or a theory about Mr.Yeti, then you can write it down in comment section.
Have a nice day everyone!
January 30