No more scrolling: share your thoughts about the "Go to"-feature! 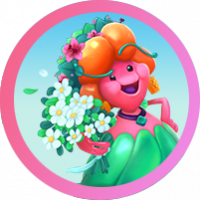 Some of you have been able to test it already, some others will be able soon: it's the new and long awaited Go to level X feature, aka "Go to"- button!

Before opening it up for all players, the Friends team would like to get the feedback from the ones who really pushed for this to be part of the game: YOU! 🤩

Here are some very important questions that could make the feature even better:

1️⃣ Can you see the numbers clearly? Think about their size, also the colors involved in the whole feature, etc

2️⃣ Could you find it easily? Is there anything that confuses you?

3️⃣ Now let's talk about the loading time. Do you find it acceptable?

4️⃣ Is there anything you'd like to add about it? Anything that would make it better, easier? Do you have any tips for the Friends team? You can also think about other games you play, maybe there are learnings or experiences you've had? 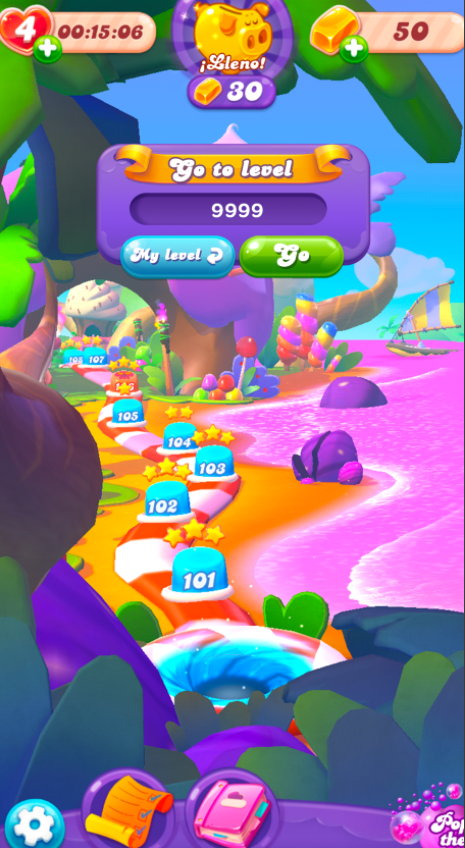 REMEMBER: If you haven't received the feature in your game yet- don't panic! It might get to you soon, it's being rolled out and it always takes a bit longer 😊.