Level 3645 is yet another corrupt, boringly impossible level. You get 9 moves, 9 poxy moves to complete it. They’re not even pretending to make this game entertaining now.

I got a 1 hour wrapped and striped candy and a colour bomb bonus for passing some dumb landmark. I had 5 lives and I was all out of attempts with 54 minutes of bonus left.

45 moves on 5 attempts at passing an “easy” level, without even getting close…… 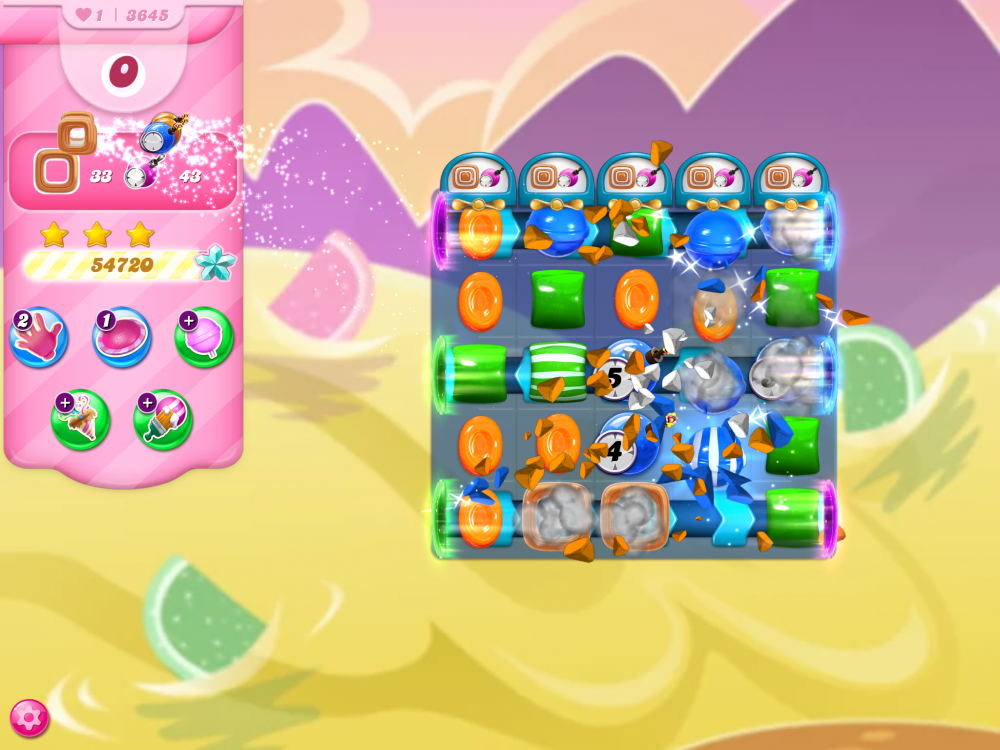 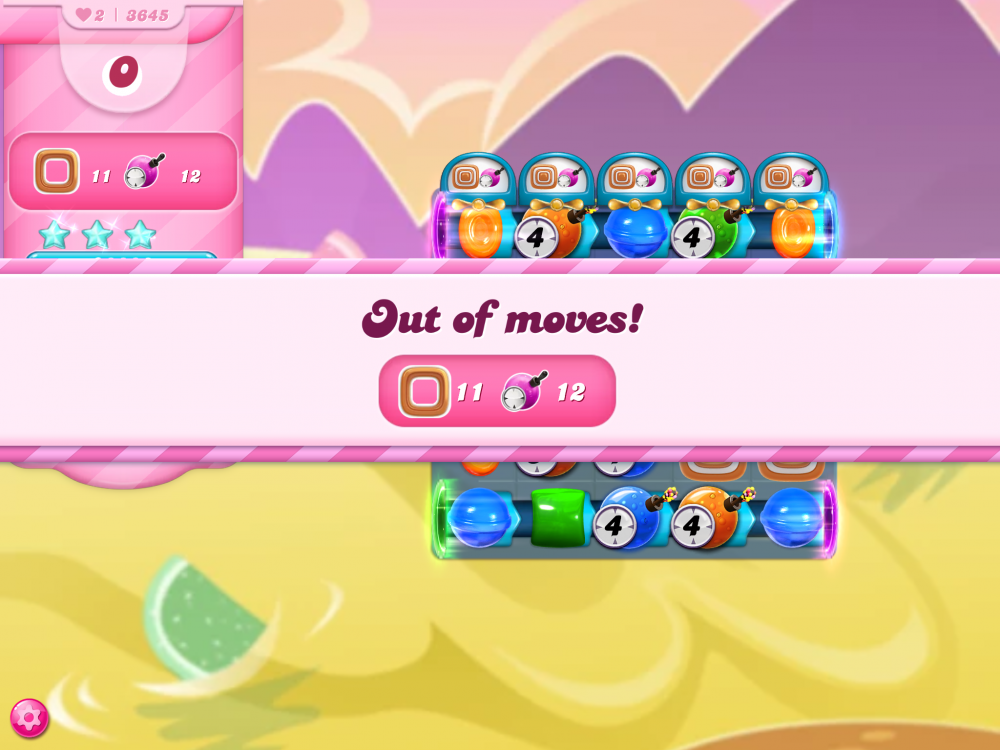 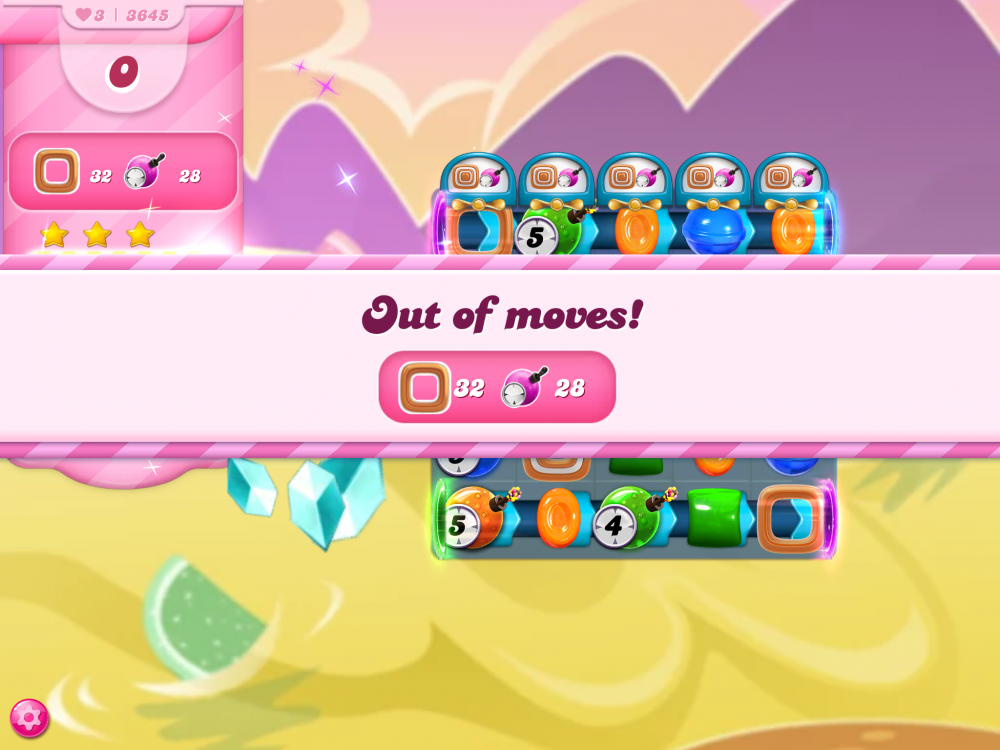 They don’t even hide their utter contempt for the players and the “support team” tell you to “wATcH a VIdeO oN YoUTubE” or “kEEp tRYinG, yOu’lL pASs iT eVEntuALLy”.

*Edited by CM: ❌ This is no place for lobbying nor campaigning. Thanks! - Our House Rules