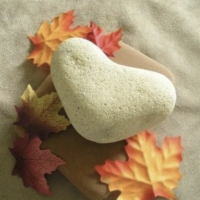 Want to participate but have no account, register here in just 1 minute

But we want to know who is still active and ready to play with us. 🙋

If you are currently on the tagging list, Let us know if you are still active by telling us a bit about yourself and what level you are on.

We will then add this amazing Tagging Family badge to your profile. (This is not an automatic add. We do have to check the tagging list to see that you are on it) 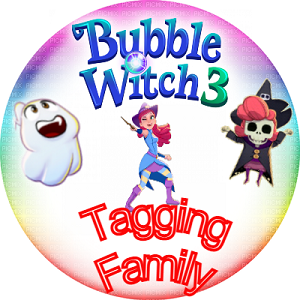 And it doesn't stop there! For those that are still an active member, we have another badge coming you're way next month!

If you are not currently on our tagging list 📜 but would like to be, then please tell us, so that you can qualify for badge #2 when it is posted in August. That, of course, includes any further active family promotions.

** Please note ~ Badge 1 is only available for the current tagging list.

Let me tell you a bit about me.

Hi everyone! My real name is Jo! Yes, I really worked hard with my profile name! 😂 I live in Texas, and have a son and a daughter and 3 grandsons. I have played Bubble Witch for years, with the starting of time of the original Bubble Witch Saga. So yes, I am a long time Bubble Witcher! 👻

What keeps me in my happy place (besides my family), is working in the yard. I love my flowers. 🌼 Yes even pulling weeds! I know, kind of weird. 🙃

My second most favorite thing, is to ride my Waverunner. I like going out on the lake in the morning when no one else is around, pop in my ear buds for music and just glide on the water.

Hi guys not much going on with me to excite you lol. I chose my avatar for my love of pink and teddy bears. I chose my username for my love of bubbles my favourite song my mom used sing me was - I'm forever blowing bubbles- it melts my heart 💓

I love holidays although the pandemic put stop to that😫. I would go for 6 weeks at a time. I have to say Egypt was the most amazing I saw everything the pyramids the valley of the tombs and much more. Now nothing much going on other than walking along the beach prom which is about a 5 minute walk from my bungalow in a seaside village called sutton on sea in the uk. In addition I absolutely love BW3 and the players that come for help it's a nice feeling if I can make that difference and players are happy