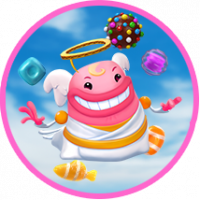 We didn't want that to go unnoticed so we figured we could all have some fun here & celebrate our lovely pets 'Friends style'.

🐾 How to participate / Rules 🐾

You have until April 26th, 1pm CET to participate.