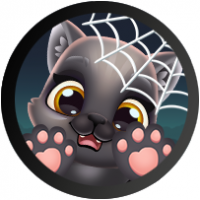 🌕 New to the Community? Register here in just 2 seconds! 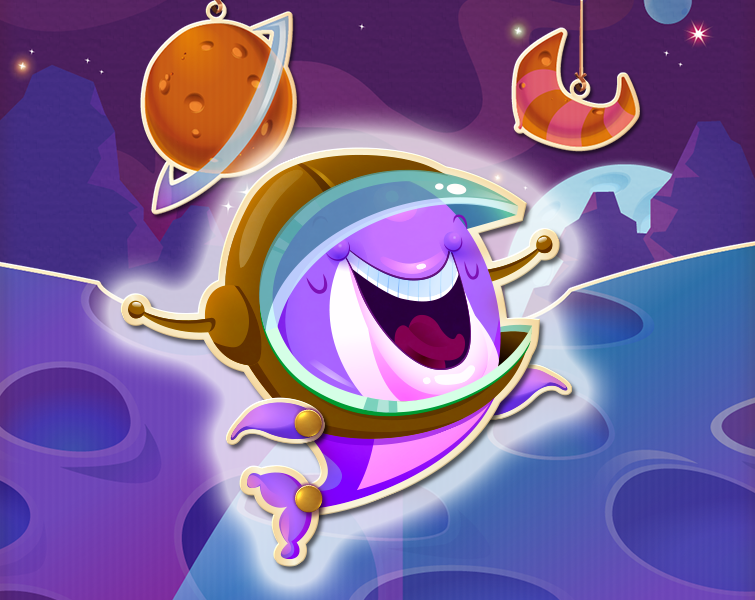 What would be the sweetest and coolest name for it?

What would the flavour of the planet be?

Let your imagination go wild and post what you would call the sixth planet in Dexter's solar system.

Three players that @Pounawea and me @Crazy Cat Lad think posted the best names and sweetest descriptions of their planet will win 50 Gold Bars each!

You have until Friday 18 September 06:00 EST to participate and you’ll find terms and conditions here.